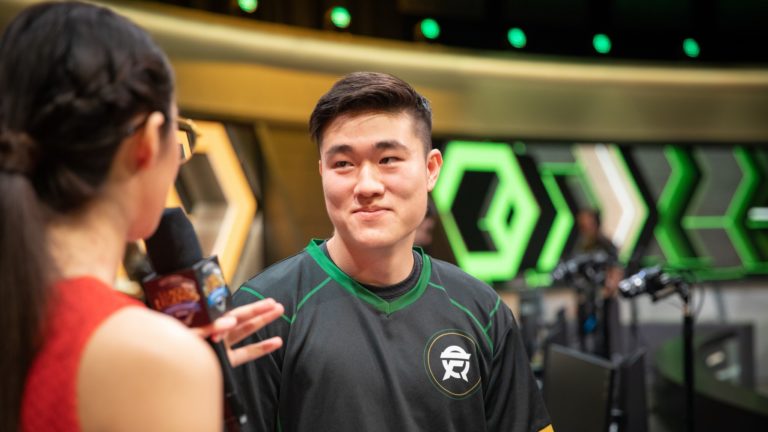 This year’s League of Legends World Championship finals took place on Nov. 5 between T1 and DRX. Leading up to the finals, the teams needed to warm up and polish their master strategies to be in their prime for the event. Since teams can’t scrim each other ahead of the finals, a makeshift team of LCS renegades jumped in and helped DRX prepare for the matchup.

According to a post on the League of Legends subreddit, this makeshift team went through a couple of roster changes, with Nicholas Antonio “Ablazeolive” Abbott and Jett “Srtty” Joye at times making the main roster and scrimming against the then-future Worlds champions.

We, unfortunately, still don’t know the outcome of the matches between the LCS renegades and DRX. If we discover any relevant information, we’ll keep you updated. Either way, the extra practice must have helped since DRX went on to beat T1 3-2.

Smite key missing: Here are all the objectives T1 stole from DRX during Worlds 2022 finals