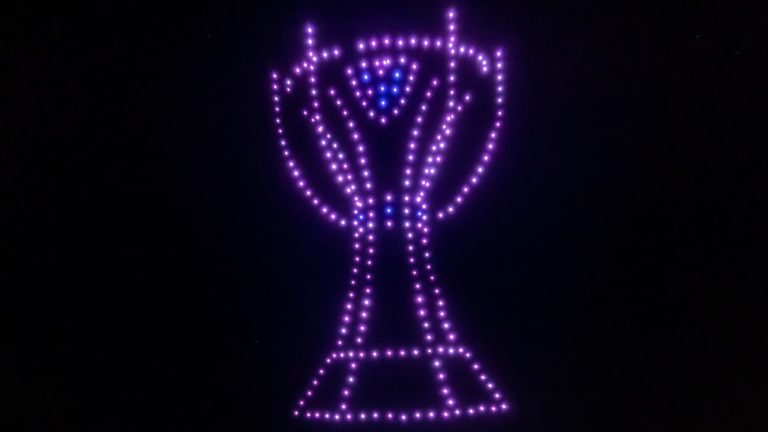 The League of Legends World Championship finals is only two days away and the hype cannot be any higher. The match between T1 and DRX is set to become a highlight reel, with the most ambitious opening ceremony and one of the greatest cinderella stories in esports history.

A Worlds finalist has also made headlines on the North American solo queue ladder, hitting rank one a couple of days before the most important series of the season.

T1’s jungler Oner took the top of the ladder with less than 200 games, peaking at 1,730 LP. His account’s IGN is “Wakanda f0rever” and he hit it with a 70 percent win rate and fewer than 200 games. The Korean jungler has hit record-breaking stats in his short stint in North America, having a 65+ percent win rate on his five most-played champions, according to his op.gg:

While he has since dropped to second place with 1,690 LP, it’s a remarkable result that goes to show the level of play and potential the best players in the world have.

If you want to see Oner in action, the Worlds 2022 final between DRX and T1 will kick off on Saturday, Nov. 5 at 7pm CT. It will take place at Chase Center in San Francisco, California.

Is It POSSIBLE To Climb Out Of Losers Queue??