Home League of Legends Blog A legacy League region is reportedly losing its Worlds slot in 2023, could become part of ERL 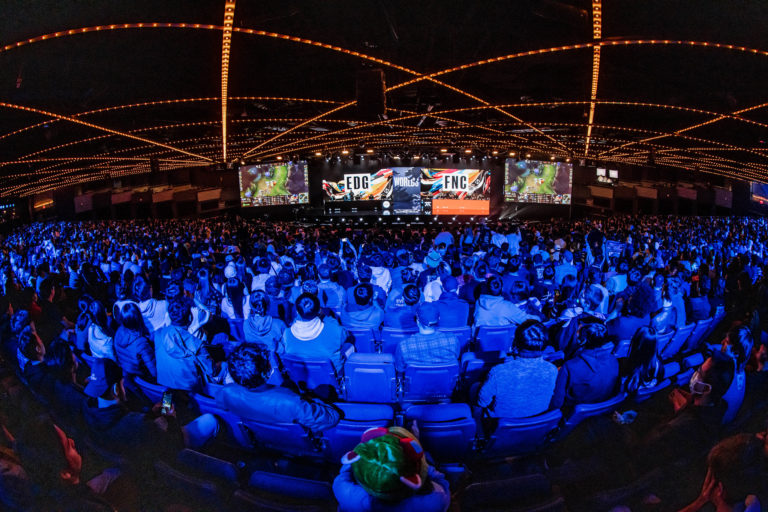 The year might still be a few months away from ending, but news about next year’s League of Legends competitive circuit is already circulating. A new report, for example, has surfaced suggesting that the Turkish region will be losing its spot at the World Championship for next year, according to Turkish news outlet Esporin.

The Turkish Championship League has been an independent league since 2013 and has produced multiple Worlds-caliber organizations like SuperMassive Esports and Galatasaray Esports, along with sending over several superstar players to the LEC and LCS, like 100 Thieves’ jungler Closer, MAD Lions’ top laner Armut, and G2 Esports’ Broken Blade.

But the region has failed to see much success on the international stage. With multiple years of early exits at Worlds and the Mid-Season Invitational and disappointing performances on-stage, the region hasn’t shown much improvement compared to other minor regions like Brazil or Japan. In fact, the Turkish region has never broken out of the Worlds group stage throughout the region’s history.

Instead, the TCL is reportedly joining the European Regional League, becoming a region that can now compete in another popular international tournament, the European Masters. But this would mean that an extra Worlds spot would be up for grabs among the rest of the pack.

Popular League reporter Brieuc Seeger also corroborated the report, saying that although he cannot confirm the TCL’s move to the ERL, sources have said that it will no longer be a Worlds-competing region by next year. Additionally, this will be one of several changes headed to the competitive League ecosystem next year, according to Seeger.

This decision could cause huge ripples in the fabric of the competitive League scene since not only would this affect the lives and career decisions of all Turkish pros but would also provide another venue for one more team to reach the World Championship.

Riot Made A TANK RIFTMAKER… I Get Stronger Every Second I Fight!