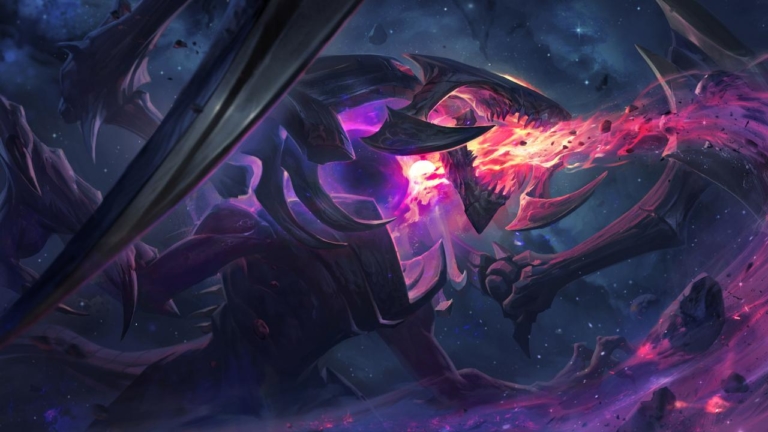 League of Legends Season 12 is slowly but surely coming to an end with less than a month left to grind your ideal rank for the season. That being said, Riot Games shipped a series of changes that will hit the live servers as soon as the 2023 preseason begins in November. Since preseason testing can never go without a myriad of bugs, unintentional interactions, and unexpected errors, we are seeing a similar pattern this year too.

The belle of the ball, or rather Goliath’s Ascendiary, is the latest addition to the Mythic item assortment that grants you 800 health, 200 percent base health regeneration, 20 ability haste, and charged-up attack against champions. Designed as a bruiser and tank item, Goliath’s Ascendiary allows you to stack HP similar to Cho’Gath each time you use this item. Since the item has no restrictions tied to the HP-stacking mechanic, the item has infinite scaling.

This resulted in players stacking up to 3.7 quintillion health and casually wandering Summoner’s Rift as unkillable raid monsters on the Public Beta Environment (PBE). If you want to see for yourself Goliath’s Ascendiary in action, here’s a video from the popular League bug discoverer, Vandril:

If that’s not good enough for you, here’s an image from a PBE tester on Twitter:

Here’s every NA vs. EU best-of League series over the years

The winners and losers of League of Legends Patch 12.19