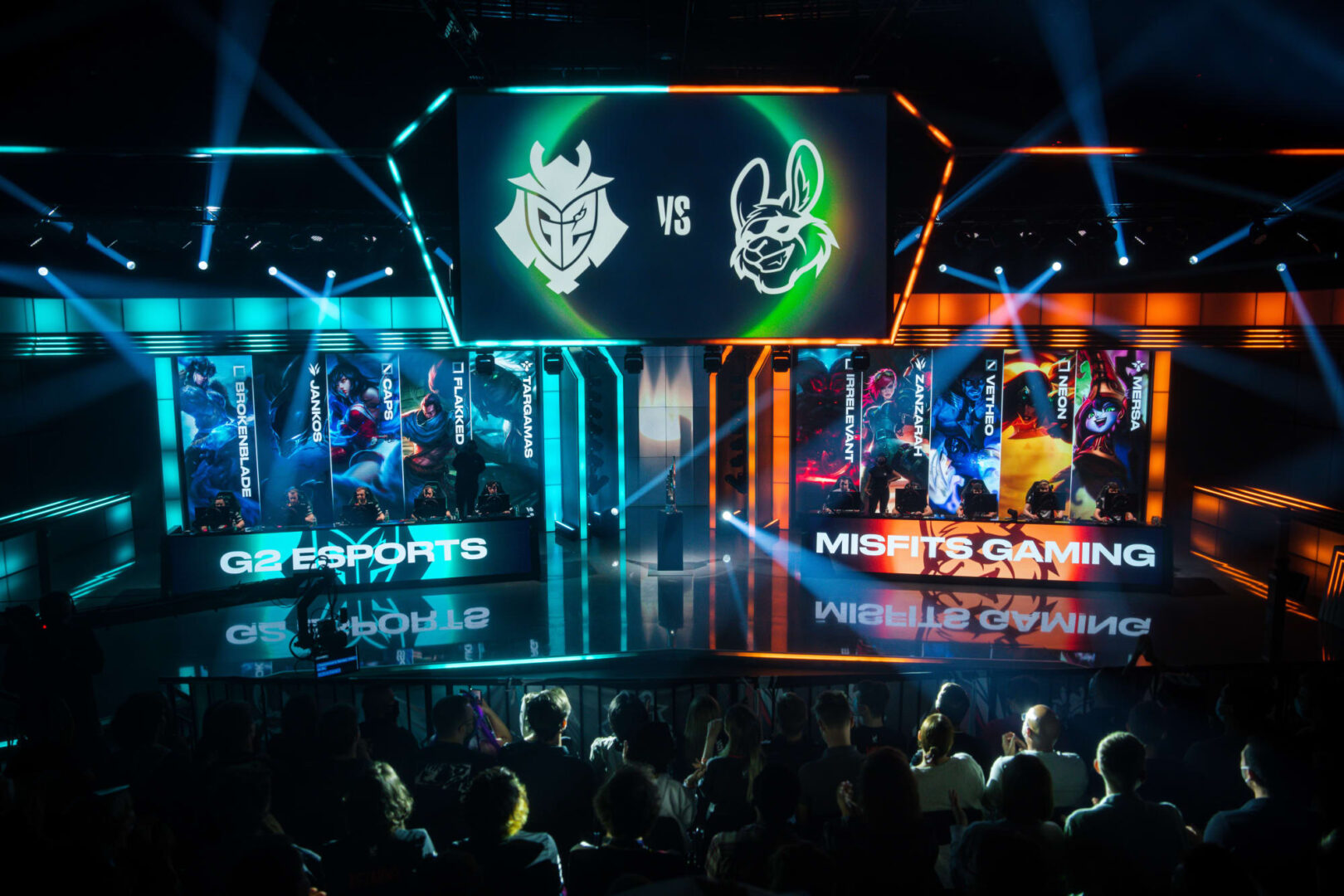 G2 trounce Misfits in 4 games, powered once again by the legendary mid/jg duo of Caps and Jankos as they look to repeat their winnings from last spring.

G2 Esports start the series off with a monster win in Game 1 owing to the trusty mid/jg duo of Jankos and Caps. Jankos set them off and Caps knocked down the Misfits players one by one, running rampant on the Ahri with literally no recourse as he finished the game 12/0/12! The reigning champs destroy the underdogs in a 30 minute, 27-2 stomp!

Misfits Gaming answer back in kind with their own 24 minute, 14-2 stomp of G2! The no-damage, Twisted Fate comp out of G2 easily burned out right before mid game, thanks to Zanzarah’s constant pressure in the bot lane that stifled the Lucian/Nami combo out of G2. Combined with relatively poor teamfighting by Flakked and an easy teamfighting ADC like Sivir for Neon, Misfits were able to completely outscale G2 heading into the mid game and closed Game 2 out in quick fashion!

Game 3 devolves in a slugfest with Caps creating montage plays on the Azir. Watching Caps play Azir is a breath of fresh air after I’ve just seen Bjergsen play perpetually scared against 100T in his series loss. The game devolved into madness after Zanzarah’s sublime pick onto Caps to force a Baron and extend the game in Misfits favor. G2’s smart decision to peel off a contested Dragon and take out the encroaching Misfits members eventually saved the game for them, as Jankos and Flakked were able to stymie the looming threat of Neon teamfighting on the Sivir.

Misfits lose steam in Game 4 as communication and coordination broke down for the young squad around key objectives, allowing G2 to easily rip them limb from limb in isolated skirmishes. Jankos’s engages were once again the pivotal point of the match here on the Wukong, allowing his teammates to easily follow up with their damage on unsuspecting Misfits members.

Misfits weren’t exactly the biggest threat to G2 in this series, so I am curious as to how the reigning champs will perform against a powerful Rogue lineup in the Winner’s Bracket. I would take Rogue after the tenacity they showed against MAD Lions last series, but it could easily go five games and either side has an equal chance of winning and punching their ticket to Finals.